Spent the day running errands - food shopping, mainly, since I was almost out of milk and veggies - and then cleaning up downstairs. I decided to take advantage of a spurt of energy and put the Christmas stuff away, so my house pretty looks back to normal now. Cleaner, though.

As a reward, I'm thinking of going out and seeing Les Mis. I know next to nothing about it, other than the fact that there are a lot of French people involved, but I like musicals. I know no one in my family will want to see it, so there's no problem in having to time it with someone else. And there's a showing in about an hour. I'll ponder how much I feel like putting on real clothes :)

And speaking of movies, the Avengers Rifftrax came out today!

Argh! Why did Hulk wear thong today? Why does Hulk ever wear thong!?

Taking a break from the NaNo fic to work on Secret Santa fic. And... it started out ironic, but now it's just getting silly. I think I'm channeling too much Renner. 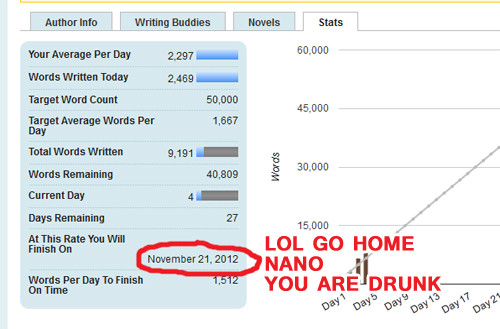 Yes, I know it's just math, but still.

In other news, I need to take a break from writing because (1)

sugar_fey just broke my brain by making it think of shirtless sweaty Clint with a firestaff and (2) the scene I'm writing is starting to give me feels.

Okay guys, I need your help here. What are some injuries that Clint might have sustained while with the circus? I know very little about comics Clint, aside from what I've read on the pertinent wikipedia pages, and even less about the circus in general. Obviously archery-related injuries are to be expected, but what else?

As an early reward for your assistance in this matter, there is this.

Just watch it. Watch it in a loop. An endless loop. Just look at him. He gives even less of a $#!t than a honey badger.

So I went out and did some writing at Barnes & Noble today, and actually made some progress.

Afterwards I went and crawled the mall for a half hour or so, and I thought a few things might be pertinent to the interests of my f-list.

1) The Avengers 2013 calendar actually looks pretty cool. A nice mix of pictures, and Maria is featured twice. And there is Phil!

2) At the Disney store they have the dress-up stuff for Iron Man, Cap, etc, but I also found a really horrible looking Black Widow action figure. Obviously it's comics!Natasha rather than movie!Natasha, but still... yeesh.

3) At the store where I found the aforementioned calendar, they were selling these little stuffed bears... 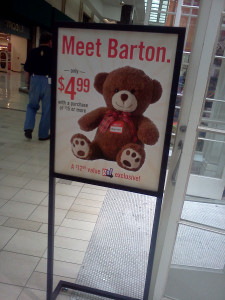 Pick three of your OTPs without looking at the questions.

I just had an idea.

A weird twisty possibly ridiculous idea, but an idea nonetheless.

Dear God this is happening.

(And, see, this is why Scrivener is awesome. I mean, okay, I guess I mean outlining is awesome, but I can't outline without Scrivener so my point stands. Anyway, I can see just from looking at this that dude how is there no Clint in Part 3 yet; I must rectify this.) 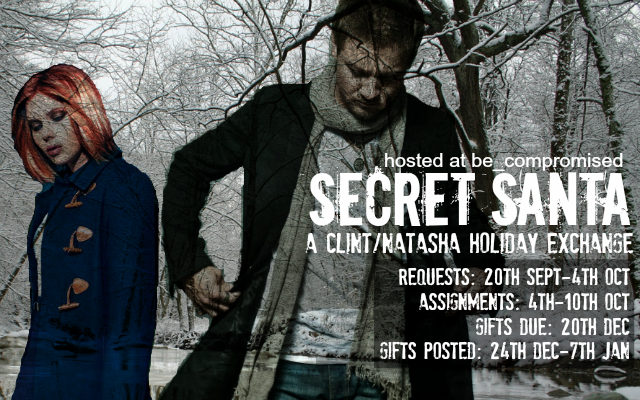