So, is this considered anime? To be perfectly honest I don't know what constitutes anime.

So, um, that was... entertaining. The story didn't make a whole lot of sense in places but the animation was pretty in its way and there were some laffs. 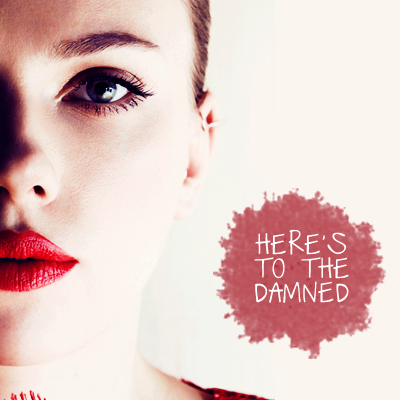 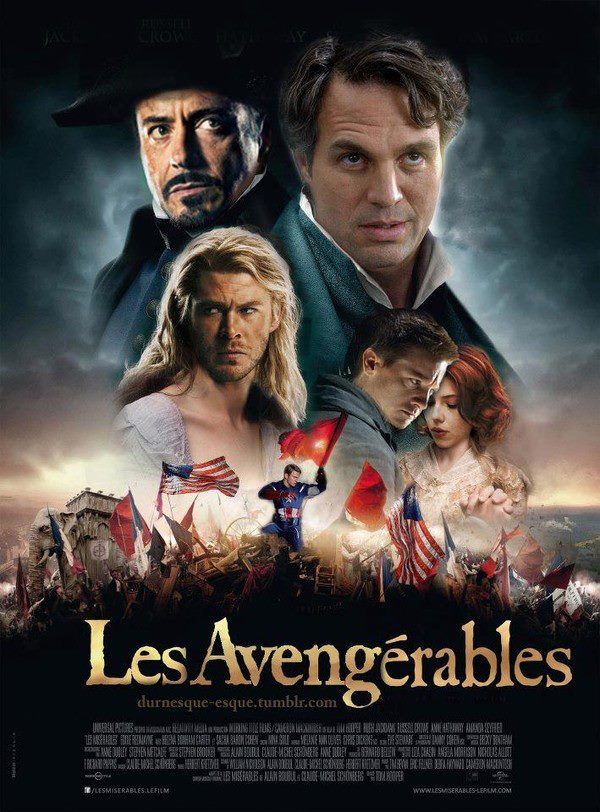 In other news, saw IM3 tonight, liked it, not sure if I loved it, have to think about it... oh, except I did love the tag. How can you not love the tag?

Lookie what I bought.

Everyone at work will assume it's Hunger Games-related.

And I will let them think that, because somehow it's less dorky.

If the internet spoils me for IM3 I will be really pissed.

I have to say that the posts about/scans of the current Hawkeye comic have almost tempted me to check it out. And I think the last comic book I owned featured Donald Duck. However...

1) Comic continuity, yikes. It's like coming into a soap opera that's been on the air for 50 years and trying to get a handle on who's who and who's slept with who and who's alive and who isn't and what's going on with all the other characters... yeah.

2) Related to (1): I'm really rather happy in my little MCU sandbox. Things are simpler here.

4) Probably most importantly: the idea of Clint as the Perpetual-Adolescent Screwup does not appeal to me. At. All. (Again, all I've seen is scans and peoples' comments. And maybe I'm reading too much into those.

The art is quite nice, though.

be_compromised exchange
Notes: Thanks to

madjm for the beta! I don't know that anyone is interested in reading Christmas-themed fic in January, but it felt weird not to post it.

*puts down New Avengers: Breakout, and yes I read it in four hours*

So, I don't read comics and what little I know about the comics' characters storylines pretty much comes from wikipedia. And generally I'm not impressed with novel tie-ins because they hardly ever get to do anything fun with the characters.

So I was rewatching a bit of Avengers in the interests of story research, particularly Natasha's first scene, particularly her phone call with Coulson, and can I just say ( Collapse )

Ahhhh I could mull over this stuff all day.

Title: Incidental
Rating: Mature
Fandom/Pairing: Avengers (2012), Clint/Natasha
Summary: There are stories. There are always stories. The trick is to leave them with a tale but not a face, or at least not a body.
Notes: This is just something that burbled up mid-way through writing my Secret Santa fic and wanted to become a real boy. Many thanks to

madjm for the beta! This story can also be found on AO3.