Pick your 5 favourite shows (in no particular order) and answer the following questions about them.

Who is your favorite character in 2?

Oh you can't possibly make me choose between them.

Who is your least favorite character in 1?

(This is probably because I feel like he gets a lot of episodes, and every episode he gets is one less for Fry and Leela.)

What is your favorite episode of 4?

(I know, we didn't see the whole thing in the actual episode. More's the pity.)

What is your favorite season of 5?

Season One was awesome in all the ways. Although Two was pretty great also.

What is your favorite relationship (can include friendships) in 3?

Haa, is there any question?

Who is your anti-relationship in 2? 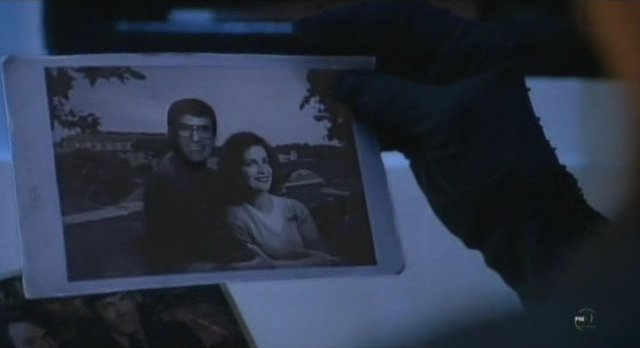 This was hard because I really loved all the relationships. But they tried to do Nina Sharp/William Bell and that was just wrong.

How long have you watched 1?

Who is your favorite actor in 5?

Is there any question?

Because I heard this lovely man was going to be in it.

I love them all in different ways, but right now...

Which show have you seen more episodes from, 2 or 4?

...but only because it's been on longer.

If you could be anyone from 3, who would you like to be?

Give a random quote from 5.

Sydney: My name is Sydney Bristow. Seven years ago I was recruited by a secret branch of the CIA called SD-6. I was sworn to secrecy, but I couldn’t keep it from my fianc". And when the head of SD-6 found out, he had him killed. That’s when I learned the truth: SD-6 is not part of the CIA. I’ve been working for the very people I thought I was fighting against. So, I went to the only place that could help me take them down. Now I’m a double agent for the CIA, where my handler is a man named Michael Vaughn. Only one other person knows the truth about what I do, another double agent inside SD-6. Someone I hardly know - my father.

Ooh Bones and Brennan cartoonified and put into the future? I would love to see that. It'd be like when Mulder and Scully were on The Simpsons. Only Brennan would be all:

Which has better theme music, 2 or 4?

Hmm. Bones has good popular music, but Fringe's was more atmospheric. I guess Bones has the edge here.